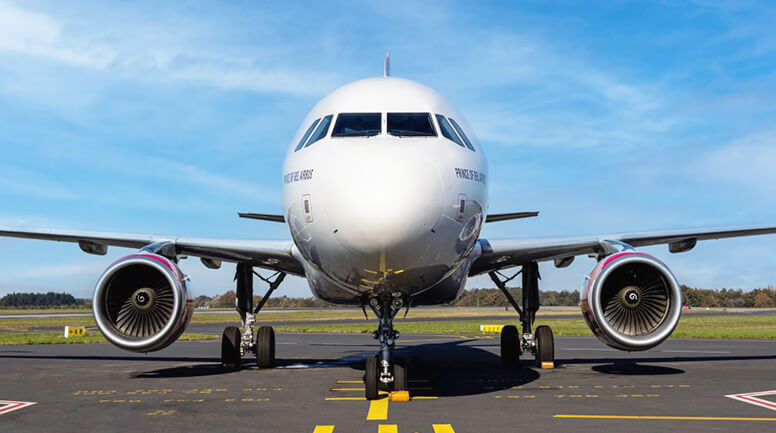 VOLOTEA WILL CONNECT BARCELONA WITH LILLE AND MARSEILLE

The new routes will start operating in July and will have a frequency of three flights a week to Lille and two to Marseille.

Barcelona, 28 April, 2022. Volotea, the airline for small and medium-sized European cities, is strengthening its presence at El Prat airport with today’s announcement of two new routes that will link Barcelona with Lille and Marseille (France) starting in July.

The new connection with Lille, which Volotea will operate exclusively, will begin on 11 July with a frequency of three flights a week, on Mondays, Fridays and Sundays.

The new route between Barcelona and Marseille will start operating on 1 July with two flights a week on Mondays and Fridays.

These connections are in addition to the existing three international destinations, two in France (Strasbourg and Nantes) and one in Italy (Verona).

"These new routes are hugely satisfying for us, given that most of our team is based in Barcelona. It is a great airport and already very well connected but with these routes we will also be giving people in Marseille and Lille (our last base, opened at the beginning of this month) better connectivity options for coming to Barcelona," commented Carlos Muñoz, Volotea Founder and CEO.

The new routes are now available for sale on the airline's website https://www.volotea.com/es/.