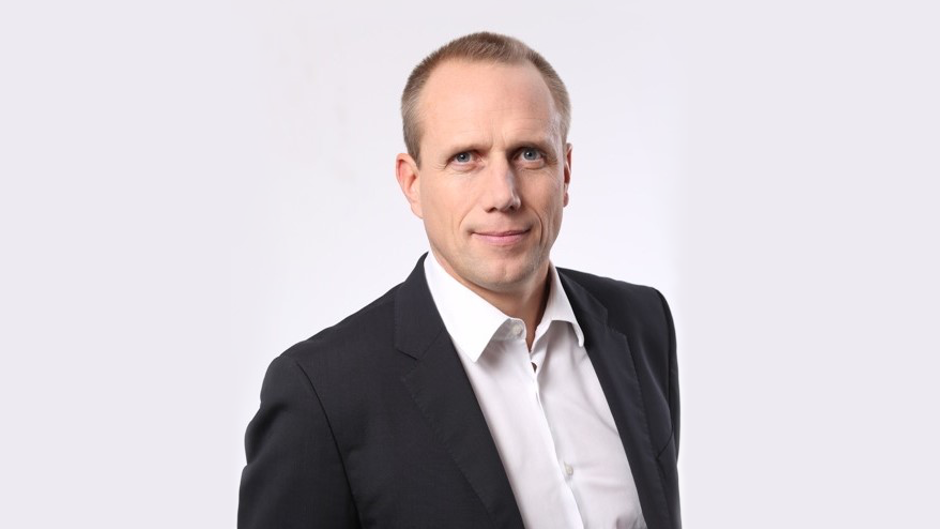 Volotea has announced the appointment of Mike Powell as its new Chief Financial Officer.

Barcelona, 11TH May 2021: Volotea has announced that Mike Powell will be its new Chief Financial Officer. Mike will take up his duties from July 1st.

Mike is a recognized finance executive with 14 years experience in the airline industry and a clear commitment to generating equity value through the implementation of the Ultra Low Cost Carrier (ULCC) business model around the globe. He previously worked 8 years as CFO of the European ULCC Wizz Air, which he took public in 2015 in what was the world’s largest ever low cost airline IPO at that time. He subsequently co-founded Argentina’s first low cost airline, Flybondi, which he has led as Executive Chairman for the past 4 years. Mike is also Non Executive Director of Pegasus airlines in Turkey. Between 1993 and 2007, he worked as Head of Aviation Research in several leading Investment Banks based in London and Madrid.

Mike holds a BSc in Management Sciences for The University of Manchester.

“We are delighted to welcome Mike to the management team. He is passionate about aviation and is a great expert in his field. Mike will be key to consolidating our financial structure and making the necessary upgrades to ensure the healthy and sustainable growth of Volotea”. said Carlos Muñoz, Founder and CEO of Volotea.

Volotea was founded in 2011 by Carlos Muñoz and Lázaro Ros, previously founders of Vueling, and is one of the fastest-growing independent airlines in Europe, increasing year-on-year its fleet, routes served, and seats offered. Since its start, Volotea has carried close to 35 million passengers across Europe.